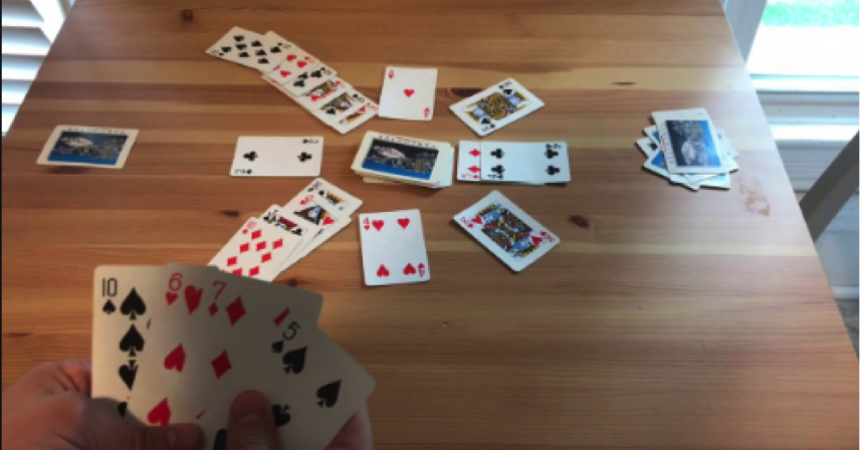 Kings in the Corner Card Game

In the 1910s, the Grey family using the SS Suevic board came up with this game.

There are various name variations of Kings in the Corner like King in a Corner, Kings Corners and King’s Corner. Even though it’s scarcely featured in American card game books, it is quite popular in North America.

It is a snappy card game reminiscent to solitaire, but at the end of the game only one winner comes out.

Let’s see how Kings in the Corner goes about.

Kings in the Corner Rules

7 cards are dealt to each player at the table, one card in succession at a time. The dealing will occur in a clockwise manner where the player sitting on the left being the first to receive the cards. Those cards that remain will be put in the middle of the table. The dealer will then flip one card and place it in the east, west, north, and south of the remaining deck of cards. In case a king crops up, it will be moved to one of the corners of the deck and another new card will be turned to fill its place.

What is the objective of Kings in the Corner?

It is to become the first player to play all the cards in the middle. 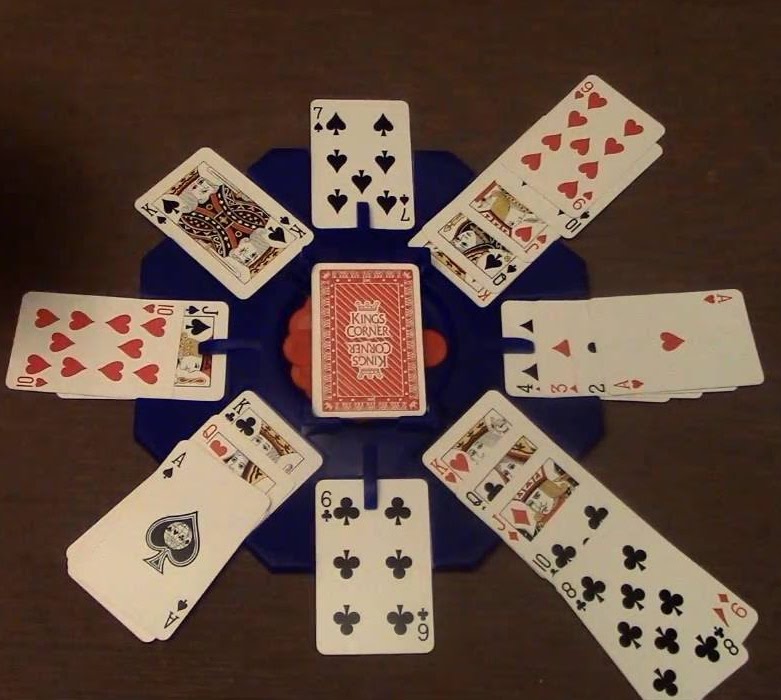 The player sitting on the left side of the dealer is usually the first one to commence playing. A player usually draws a card from the deck of cards to begin a turn. The individual playing will play cards onto the faced up cards that are located in the middle position. Cards will be played in a decreasing sequence, starting from the king, queen, jack, 10, 9, 8, 7, 6, 5, 4, 3, 2, and ace.

It is advisable that when playing, ensure that the cards overlapping are visibly seen. In case the deck at the center runs out of cards, then play will still continue with the cards in hand.

A round will end when one of the players discards all the cards in his/ her possession.

After a round ends, scores are usually calculated. For every king left in their hands, players will score 10 points and for each other card, 1 point. Players will continue to play several rounds until an agreed amount of points like 25. Once any player attains or exceeds the 25 points, a player who has the lowest score points will be declared the winner.

At the end of each round, the players that are left with cards on their hands have to pay chips for them. Later, the individual who isn’t left with any cards is declared the winner. That player will go ahead to take all the chips on the pot. After that, the game will continue using the remaining chips. 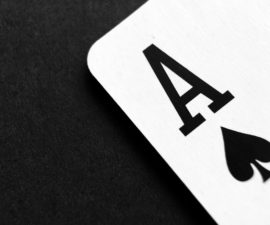